What is shoplifting in Georgia?
Shoplifting is often perceived as just taking products from the store without paying for them, while this is true, there are other forms of shoplifting just as likely to get you arrested. The following are situations where you could be arrested for shoplifting:
Is it a misdemeanor or felony?
The classification of the crime is based on the retail value of what you stole. If it is below $500 it is considered a misdemeanor. If it is above $500 it is classified as a felony. This changes however with the amount of shoplifting convictions you have on your record. Three prior convictions whether they are misdemeanors or felonies will result in a felony charge even if the value is less than $500.
What are the penalties?
The severity of the penalty will vary based on the circumstances of the case. Jail time for shoplifting crimes has increased in recent year, so a first offender with a misdemeanor shoplifting conviction can result in fines up to $1000 and/or up to a year in jail. Repeat offenders tend to suffer worse penalties than first time offenders but it depends on the crime of the first offender. For felony cases of shoplifting, the penalties can have a minimum of a year in jail up to 10 years with no chance of early release.
The shoplifter can also have penalties brought up in civil court. A store owner can also open up a civil suit against the accused for compensatory damages. This would include any damages to the property as well the value of the products stolen. 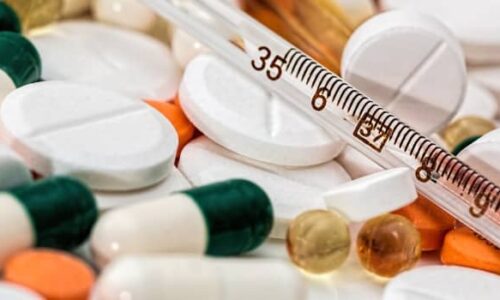 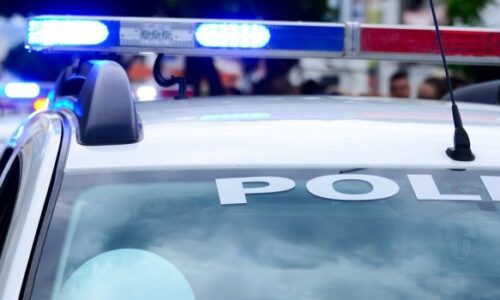 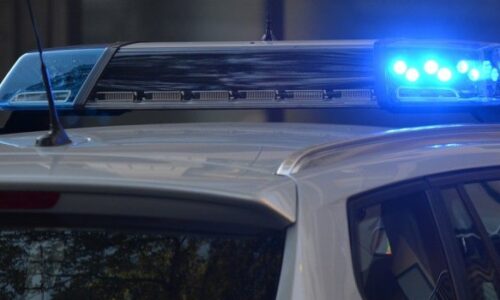