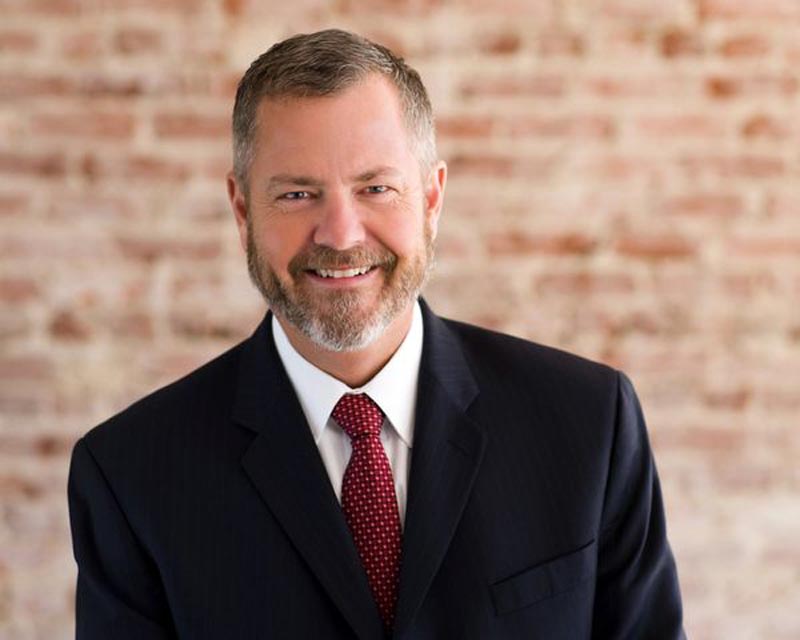 Born in 1967 in Jacksonville, Florida, Mr. Burns moved to Marietta, Georgia, at the age of five. After graduating from Sprayberry High School in 1986, Mr. Burns attended Kennesaw State University, where he obtained a bachelor’s degree in Business Administration.

In 1993, Mr. Burns graduated from the University of Georgia School of Law, Doctor of Jurisprudence. Subsequent to his graduation from law school, Mr. Burns opened his own practice and has since been practicing law in Northern Georgia and the greater metro Atlanta area. Upon relocating to Cherokee County over 20 years ago, he formed Burns Law Group, which became a recognizable name and top-rated law firm. In 2023, Zachary H. Smith became a partner and the firm became Burns Smith Law.

Currently, Mr. Burns maintains a trial practice concentrating in criminal defense and family law, and has earned the reputation as a top trial lawyer in North Georgia. Mr. Burns lives in Cherokee County with his wife and two children.