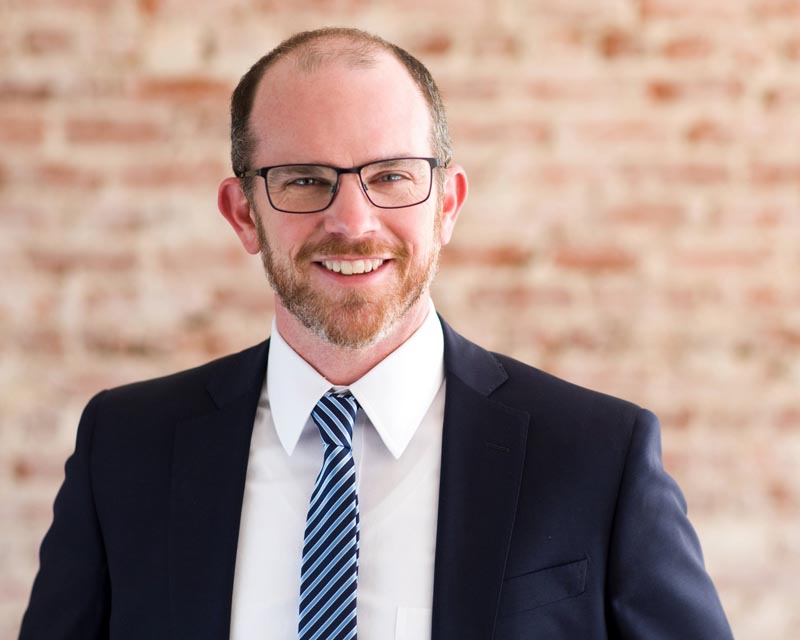 Michael grew up in Marietta, Georgia and graduated from Sprayberry High School in 1997. He attended the University of Georgia where he earned a bachelor’s degree in Journalism. He spent the next few years covering local governments for newspapers in Cobb and Cherokee counties.

Michael returned to the University of Georgia for law school, earning his juris doctor in 2009. He began his legal career defending court appointed clients in Cherokee County courts before joining the Cherokee County Solicitor General’s Office. Michael entered private practice in 2013 where he used the skills he learned as a prosecutor to provide insightful and thorough defense for his clients.

Michael lives in Woodstock with his three children.