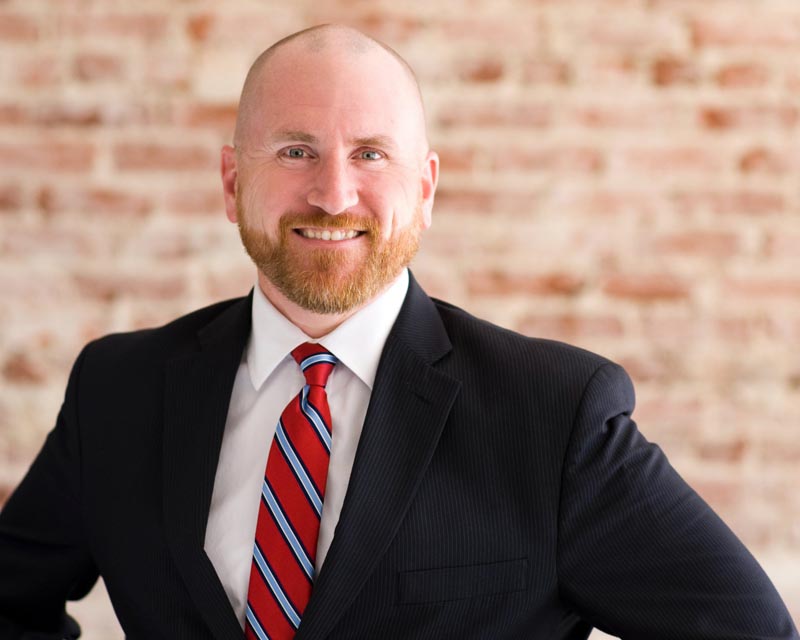 Mr. Connor was born in Atlanta and grew up in Cobb County where he graduated from Pope High School in 1999. He went on to the University of Georgia, earning a bachelor's degree in Political Science in 2003. After college, he attended John Marshall Law School in Atlanta, graduating with the Juris Doctorate in 2007.

Mr. Connor began his legal career as a court appointed attorney in the Cobb County State, Superior and Juvenile Courts. During that time, he developed a wealth of experience in a variety of legal issues. He built his private criminal defense practice while maintaining contracted court-appointed work with the Cobb, Marietta, and Austell court systems. Mr. Connor joined the Burns Law Group in 2022.

Since 2008, Mr. Connor and his family have lived in Cherokee County. They stay busy with church, community, and charity activities.