This is a list of all the factors a judge will take into account when deciding a child’s best interest in Georgia. A child best interest is required when determining child custody when a couple cannot come to an agreement without a court decision. The courts of Georgia want “to preserve and strengthen family relationships” O.C.G.A. 15-11-1. Therefore the decision the judge makes will be one that can uphold this belief.
Factors:
A judge will most likely rule in favor of the parent who can provide a safe place for child to live while providing all the basic necessities of human life.  Living in a high crime area can hurt your chances of gaining custody.
Most kids love both their parents so this factor usually is not very influential. However, if a child prefers one parent over the other this could sway a judges decision. Another main factor is step parents or a parents girlfriend or boyfriend. If a child doesn’t get along with their parent’s new significant other it can be influential in which parent the child goes to.
If there are more children involved, the judge will make sure the siblings that stay together get along, as well as, new step siblings.
Judges rarely will make a child move out of a school district or the state. The courts believe moving especially if it is away from a majority of the family puts a strain on the child’s ability to develop family relationships.
The term “unfit” is typically used in deciding if this factor plays a role in the decision. A judge will see which parent has the ability to not only take care of themselves but a child by themselves.
Each parent’s home life has a big impact on the nurturance of a child so if a parent travels a lot for work, or is involved in activities that do not promote quality time with the child, this can be seen as a negative by the judge.
The parent with most knowledge about special circumstances regarding the child tends to be seen as someone who would be a better caregiver for the child.
Parents with a history of abuse and violence are seen as potentially unfit to take care of themselves therefore not able to provide safety for the child.
Sometimes in a custody case a third party is appointed to gather facts and develop insights to share with a judge for the custody decision.
After age 11 a child has the ability to voice their opinion, but until age 14 their choice does not carry much weight.
While this is an extensive breakdown of the factors a judge looks at to decide a child’s best interest, the state of Georgia also includes two catch all factors:
That’s why it is important to talk to an attorney who has over 25+ years in successful dealing with child custody cases. Burns Law Group has handled over 1000+ child custody cases and can help you with your case.

← What Does a Georgia Grand Jury Do 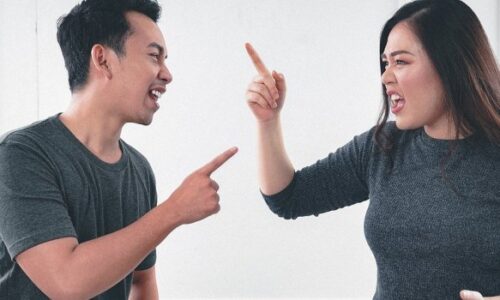 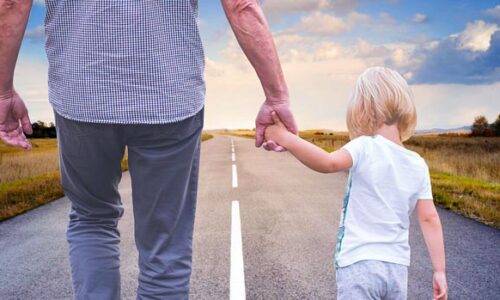 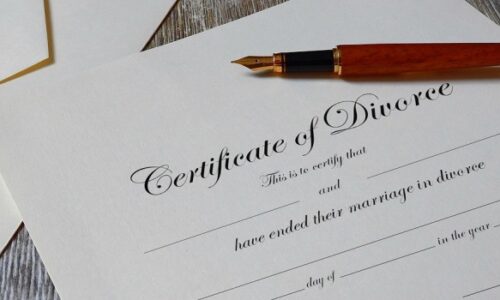 The Basics of Getting a Divorce in Georgia